The Galt Joint Unified School District Board of Trustees approved the hire of Kellie Beck as the new Galt High School Principal for the 2016-2017 year.  Beck will take over the position from retiring Principal Bob Rappelye.

Beck started her career at Galt High School (GHS) back in 1999. During her seven years of teaching at GHS she covered many subjects including General Science, Algebra 1, Algebra 2, Basic Math, Physical Education, On Campus Suspension,  and Special Education.

In 2004 Beck moved to Estrellita High School where she taught special education, independent study and oversaw the Phoenix program.

In 2006 Beck wore two hats, and became both Assistant Principal at Estrellita and a teacher.

Beck did this for six years until she took a full time Assistant Principal position at GHS in 2012 and has remained at GHS since and has now step into the principal position.

Beck graduated from California State University San Luis Obispo, San Luis Obispo, CA.  with a Bachelor of Science in Microbiology. She also hold a Preliminary Level I Education Specialist and CLAD Certificate, Professional Clear Level II Education Specialist Credential, Administrative Services Credential, and a  Masters in Arts in Special Education. 2015. Not one to sit on her laurels, Beck has gained acceptance into the University of the Pacific School of Education for Doctor of Education (EdD) and will be working towards that. 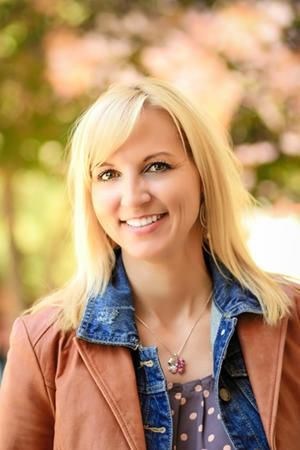